How We Do Culture:

Challenging the status quo and forging the new way of selling real estate.

To be successful in business, you must continually be taking risks. We believe the best risks are edgy and push you out of your comfort zone, like shaking that ass. Hard, profitable, and persistent work can be accomplished with a fun and lighthearted approach.

We believe in making a mark.

We believe, living with integrity and the spirit of contribution, we will passionately pursue our dreams, unique gifts and talents, and share these with each other and the community. We believe in leaving a legacy.

Prosperity has no prejudice.

We live in a time and space where there is an abundance of opportunity and wealth creation. More millionaires will be made in the next 10 years than in the past 100. We believe anyone who takes massive action towards the relentless pursuit of abundance, will surely find it…easily.

You create your circumstances.

We believe in taking personal responsibility for the trajectory of our lives. We believe your circumstances will be in direct correlation to the effort you put in.

We believe your mindset is largely responsible for your success. We believe that energy travels through multiple channels, and with positivity we can create more opportunities and scenarios. “Outlook Equals Outcome” they say. Not only do we believe these things, we live them.

Serving others comes back at ya.

When we serve the whole, each part is served. Continually extracting excellence out of each individual raises the entire organization’s IQ. A rising tide lifts all boats. 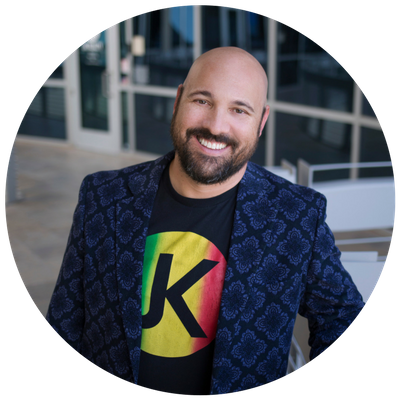 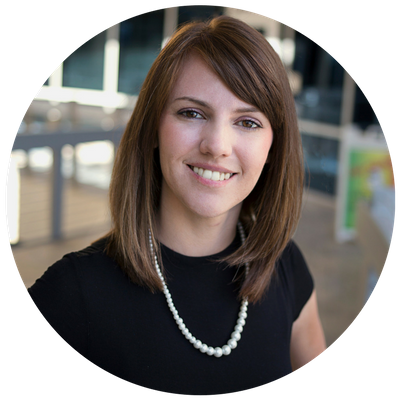 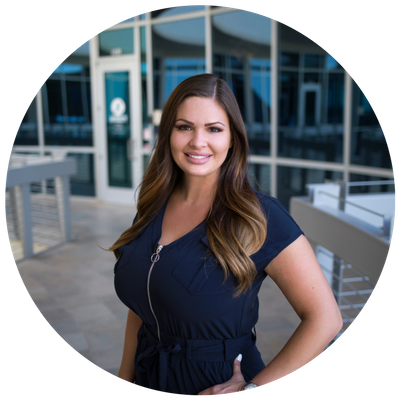 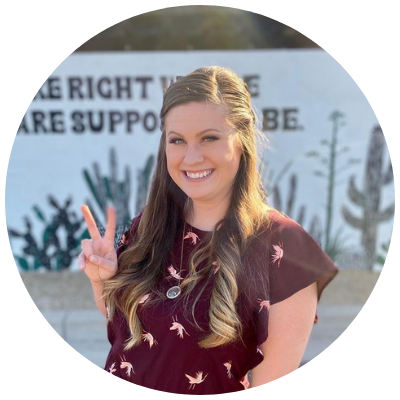 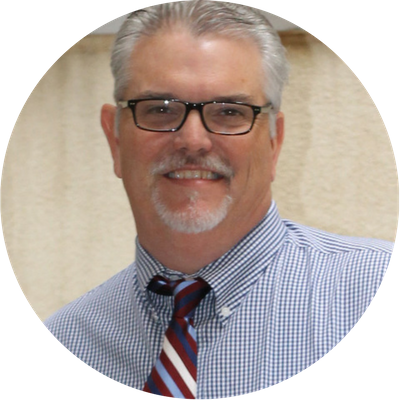 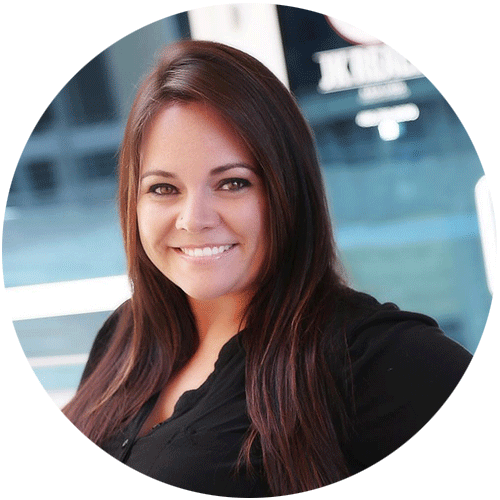 Director of the SMAC Program 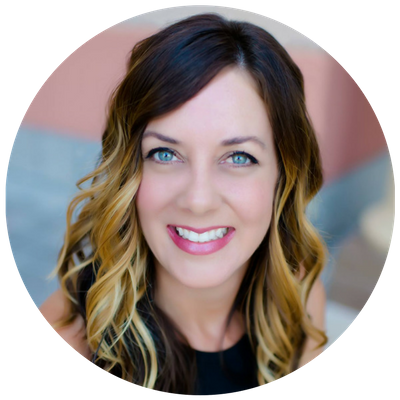 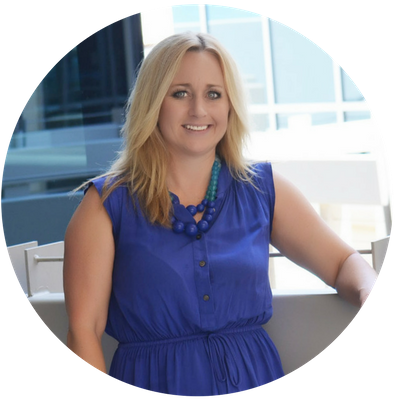 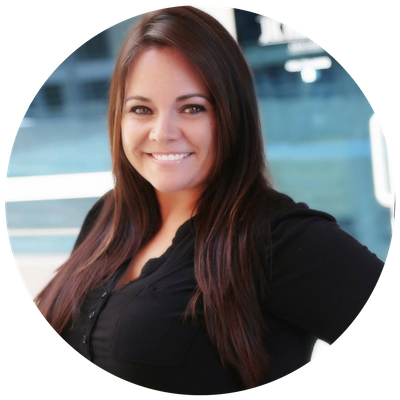 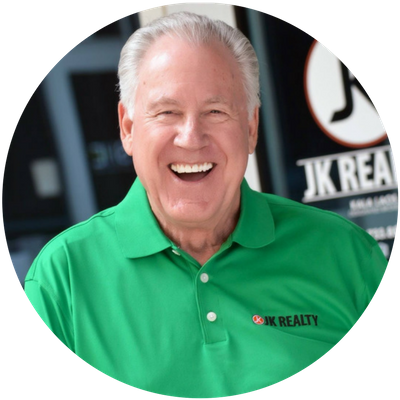 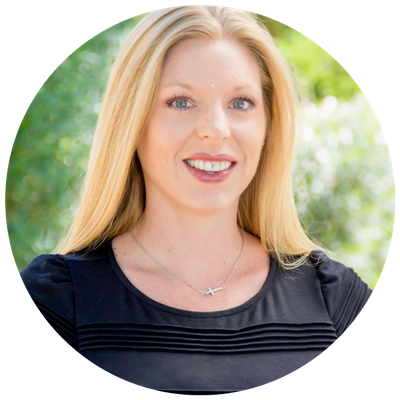 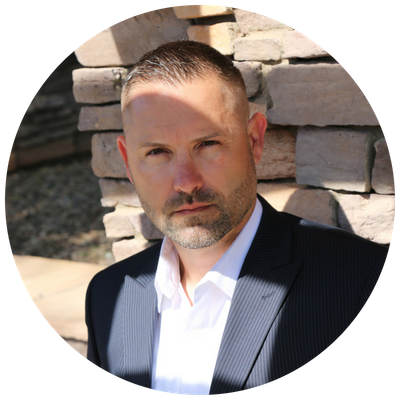 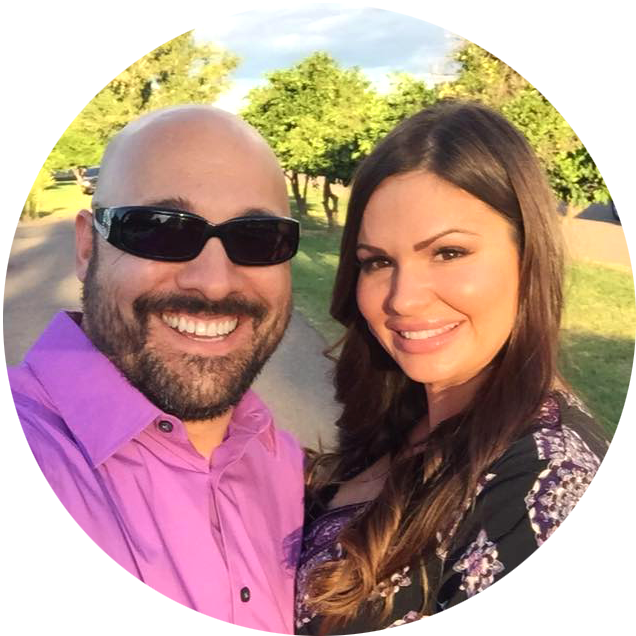 A Tale of Friendship, Love, and Epic Business Success

Jason and Kala Laos, husband and wife, are best friends who chose real estate because they wanted to live life on their terms.

Starting real estate in 2003, Jason and Kala got their sales license on the same day. Their careers began at a conglomerate real estate company where they were awarded Rookie of the Year and Top Team in the Southwest Region of the United States for back to back years.

Jason and Kala have a genius ability to market creatively and effectively. In one year alone, their expired listing system raked in over $150k GCI. Jason and Kala opened JK Realty in 2007. The market swiftly tested their business model after the first office opened. Enter the foreclosure crisis. Jason and Kala quickly adapted and implemented a marketing campaign to win listing contracts with Bank of America, Freddie Mac, Fannie Mae and HUD.

After months of intense marketing they contracted with Bank of America as a preferred listing brokerage; 11 months later, with Freddie Mac, 13 months later Fannie Mae and lastly HUD. At that point JK Realty was the only broker in Arizona contracted with all government sponsored institutions. Quickly realizing their window of opportunity to lead a large organization was upon them they moved the company into the area’s most esteemed landmark, Rome Towers.

They later signed a long-term contract to occupy the Westside Penthouse. Today JK Realty has more than 200 area Realtors working out of the Gilbert Rome Towers location.

JK Realty is a family company leading in technology, so of course we have a kids room with a wall-mounted flatscreen and a PS4! We take our agents lifestyle’s seriously, and being that family is important to all of us here at JK, we spared no expense on our “JK Kidz Zone”. We’re proud to have built an environment that not only our agents love, but also a place that the little ones can’t get enough of.

"The only thing wrong with JK, is they don't have someone to bring you hamburgers whenever you want. They'll probably have that soon though I guess..."

Want to be a part of the most fun and innovative brokerages in AZ?
JK Realty is more than a business, it’s a lifestyle!

All information should be verified by the recipient and none is guaranteed as accurate by ARMLS Listings displaying ARMLS MLS logo indicates a property listed by a real estate brokerage other than JK Realty.
© JK Realty Arizona Regional Multiple Listing Service, inc. All rights reserved.